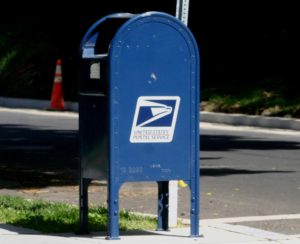 When you’re sitting around bored at home and you need something to do, pranking someone is always a good bet. Humor makes life enjoyable and, for some reason, people love laughing at other peoples’ pain. Here are the five best mail pranks you can do today to get a good laugh.

What did you expect? That’s what this site is about; and for a good reason. Glitter and confetti bombs are absolute classics and they are far and away the funniest pranks you could ever do. It’s kind of like sending a joke to someone in the same room as you and watching them until they get it. The anticipation just makes you giggly and it’s great fun. 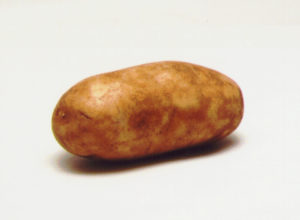 Yes, this is a thing. The USPS allows you to ship a potato. They let you mail a lot of things, really – let’s just say you’d be limited by your embarrassment much faster than you’d be limited by your shipping company. Think of your friend or enemy opening up a potato. Well, actually, they don’t open anything. You can literally stick stamps on a potato and throw it in a mail box. Anyways, it’s pretty clever and it is a good option. 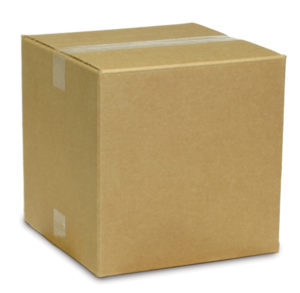 This one is genius. I’ve never received one myself, but I can only imagine the utter confusion you would have when you open this box and there is absolutely nothing in it. See, with other mail pranks, there’s a clear goal: you get glitter on them, you send something stupid and meaningless like a potato, etc. Not this one. This one absolutely is a mind game and it is another level of trickiness. 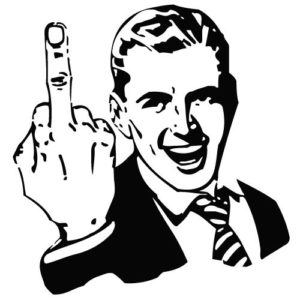 This one is similar to the glitter bomb but without the mess. The victim is expecting a nice letter from a friend or maybe a holiday card or birthday card or whatever. Surprise! Here’s a nice bird for you! 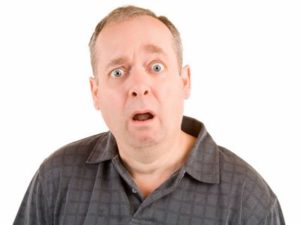 Want to tell someone to literally eat a dick? Look no further. This ingenious little mail prank is perfect for a boyfriend or girlfriend. By sending a bag of candy dicks, you can really stick it to your victim while giving them a sweet treat at the same time.